The Saraghrar Massif, just south of the Afghan border in today’s little visited Pakistan Hindu Kush, has several summits, but few climbers have ever reached them. Saraghrar Northwest (7,300m) remained unclimbed, despite prolonged and valiant attempts on the southwest buttress by three strong Spanish expeditions in the 1970s and early ‘80s. The last of these topped out at around 7,150m on the northwest ridge, at a point they named Saraghrar Northwest II. Georgians Archil Badriashvili, Baqar Gelashvili, and Giorgi Tepnadze chose the previously unattempted northwest face, in its upper part a steep rock wall merging into the northwest ridge. They also opted to make the attempt in September, later in the year than normal, to lessen daytime heat and consequent rockfall.

Around nine days later, on September 3, the Georgians began climbing the northwest face of Saraghrar Northwest at around 5,000m, continuing unroped up the huge snow and ice couloir that characterizes the lower half, to make a first bivouac at 6,200m. Above, a steep granite face formed the meat of the route.Overcoming hard mixed, free and aid climbing, they bivouacked at 6,400m, 6,600m, 6,750m, 6,850m, and ca 7,000m at the top of the face. Days five and six were spent on the difficult, vertical, 250m headwall, one pitch taking seven hours to lead.

Above the top of the wall lay a long complex and corniced ridge with 300m of vertical gain. The three Georgians made their last bivouac near the exit to the Spanish route, and on their eighth day slogged up to the summit. The were able to reverse the route to the bivouac above the headwall on the same day, and next morning began rappelling the northwest face, continuing through the night until they reached the bottom.

Go Back All Articles 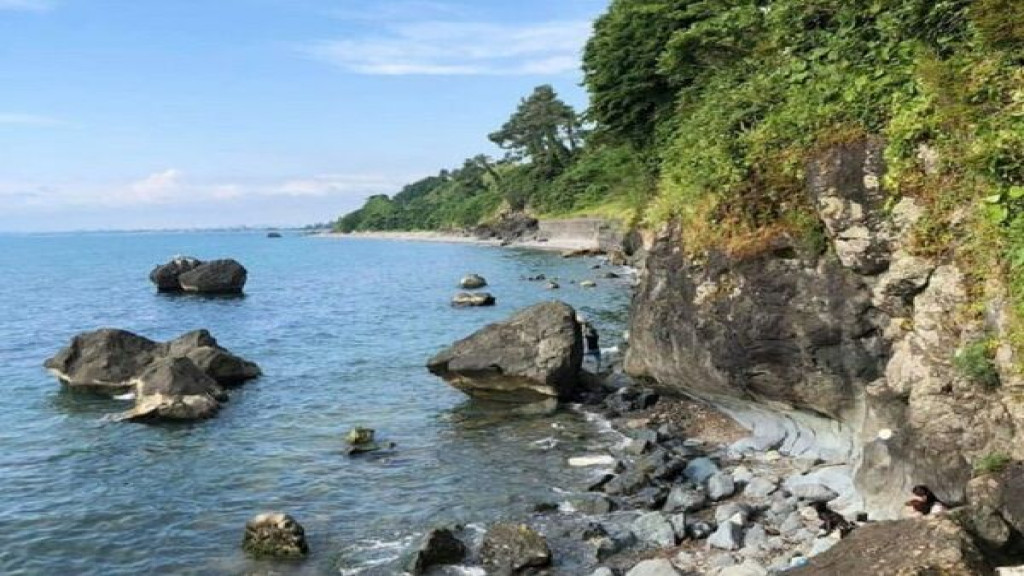 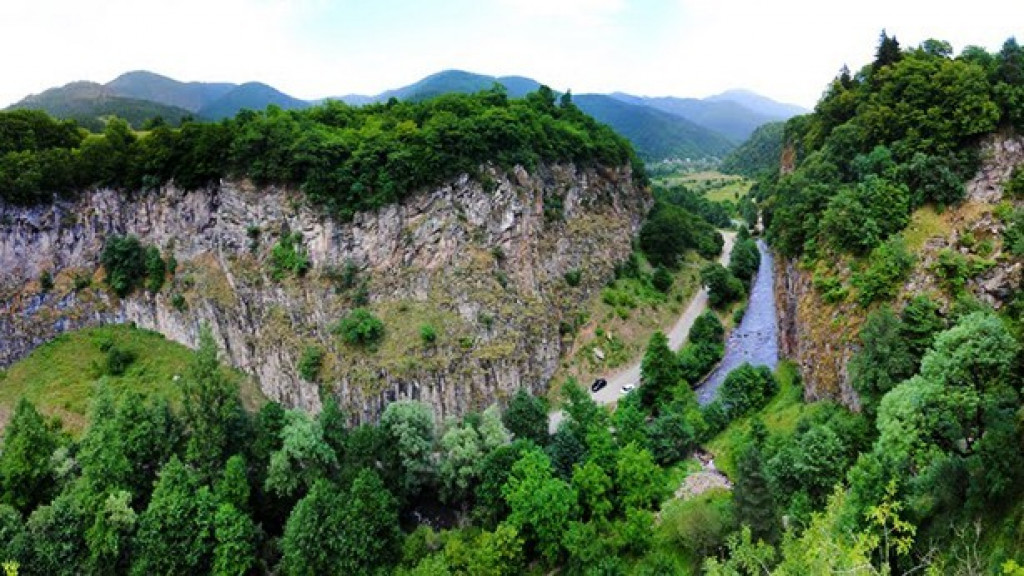 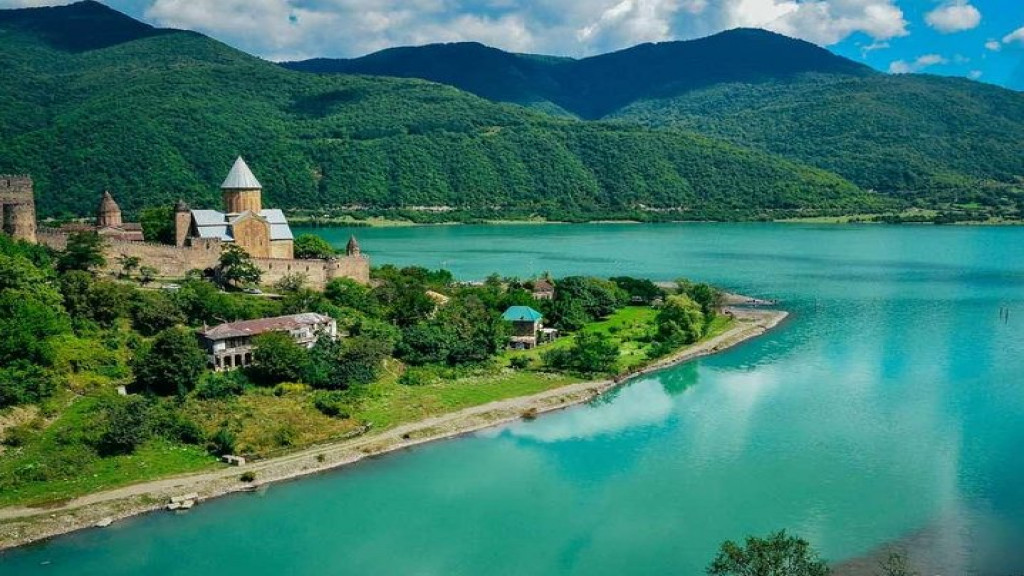 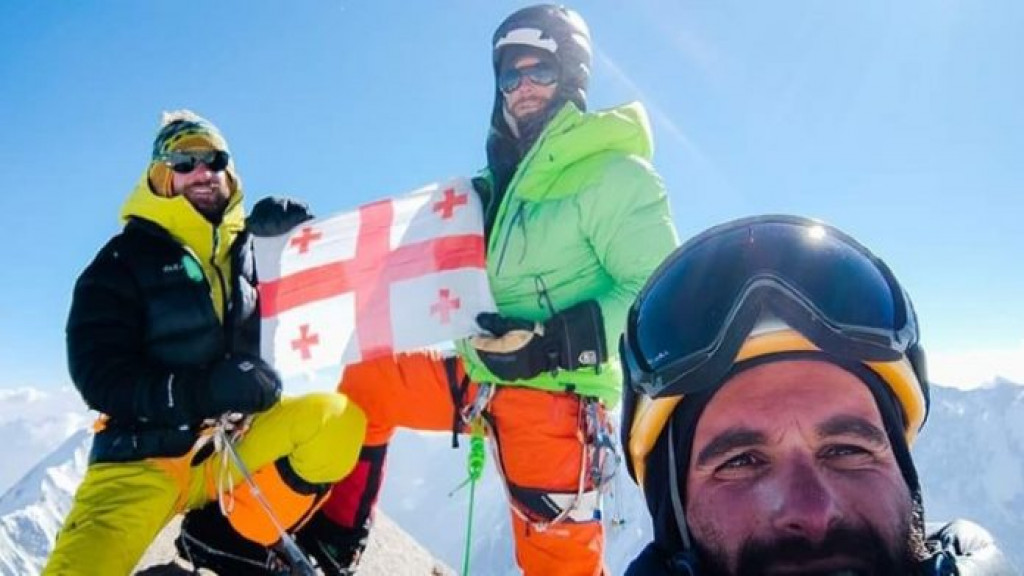 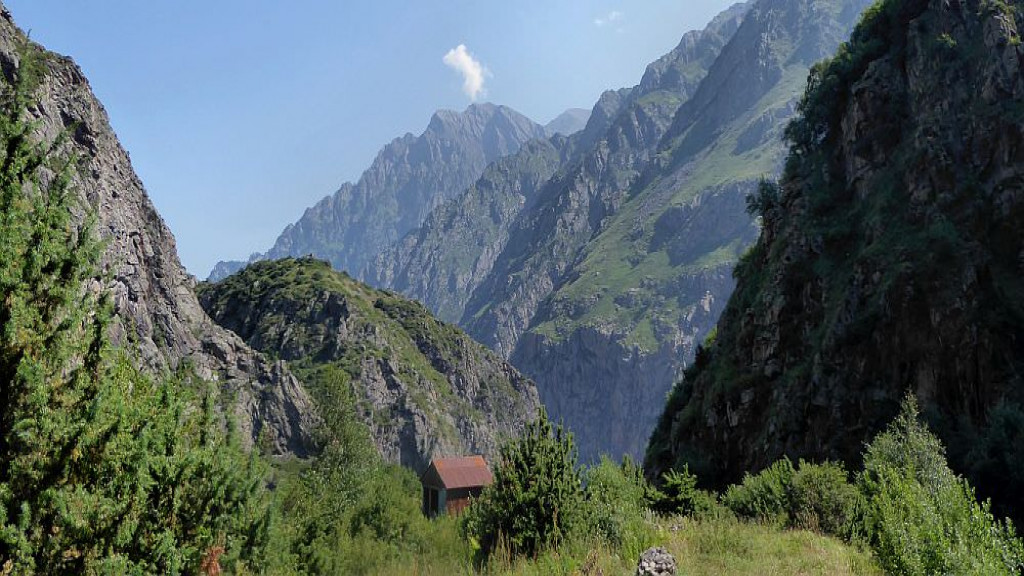